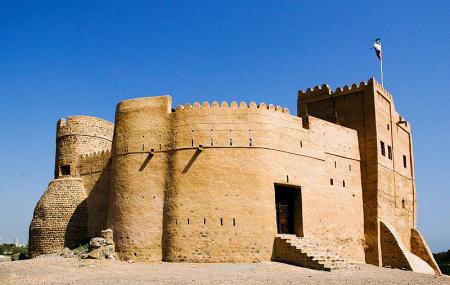 Fujairah is on the east coast of the UAE, lying right along the Gulf of Oman. This emirate is known for its epic beaches, the incredible Hajar Mountains and its peacefully traditional environment. Fujairah has a number of forts, mosques, and minarets to quench the Emirati thirst of culture and tradition of wandering tourists. In addition to this, Fujairah has some great festivals. These festivals provide unforgettable entertainment to the locals and the tourists alike. You can easily look up the dates and venues of these festivals by checking the updates provided by the official Tourism Board of Fujairah.

Here are five festivals that you just can’t miss when you visit Fujairah!

The FIMF, short for  Fujairah International Monodrama Festival, is an upscale Arabian theatre festival that takes place once every two years. The Monodrama festival was set in place to encourage Arabic theatre and Solo performances. This festival also intends to promote young and emerging artists and to help them polish their talent even more.

The performances are a treat – they are artsy, they are creative and they are breathtakingly beautiful. What adds to this, even more, are the stage effects, the creative costumes and many more elements of the traditional Arab theatre. The founders of this festival, the Dibba Society for Culture, Arts and Theater, completed the only thing the Arab culture lacked in, Solo theatre Arts!

More than 14 sports championships are arranged and played in this tournament. Some of these games include cricket, modified car show,  interactive games, beach volleyball, tug of war, motorcycle racing, beach football. Athletes with special needs and women are not forgotten though – the championship also has special needs games and women’s basketball.

The International Heritage Day is held at the 18th of every April, annually. This day is a rich dose of the culture, traditions, folklore and norms and customs of Fujairah. It is a great event for the lovers of Arabic/Emirati Culture, traditions and history in general.

The Exhibition Centre of Fujairah hosts a number of events and fairs which are quite famous among tourists (kids and adults alike), businessmen and expats. It hosts commercial and industrial events like Products fairs of various countries – Syria and China, for instance. Such exhibitions run for almost twelve days or so. Other events include cultural shows and entertainment programs, which are a hit among children and adults alike.

Sword Championship
In Arabic, a sword is called Al Saif.
So, the Sword or the Al Saif Championship in Fujairah is a competition of sword dance, dueling, and gripping face-offs. This Championship aims to inculcate the custom and tradition of the Emirates into its younger generations. This surely is a jaw-dropping event that you must attend if you can 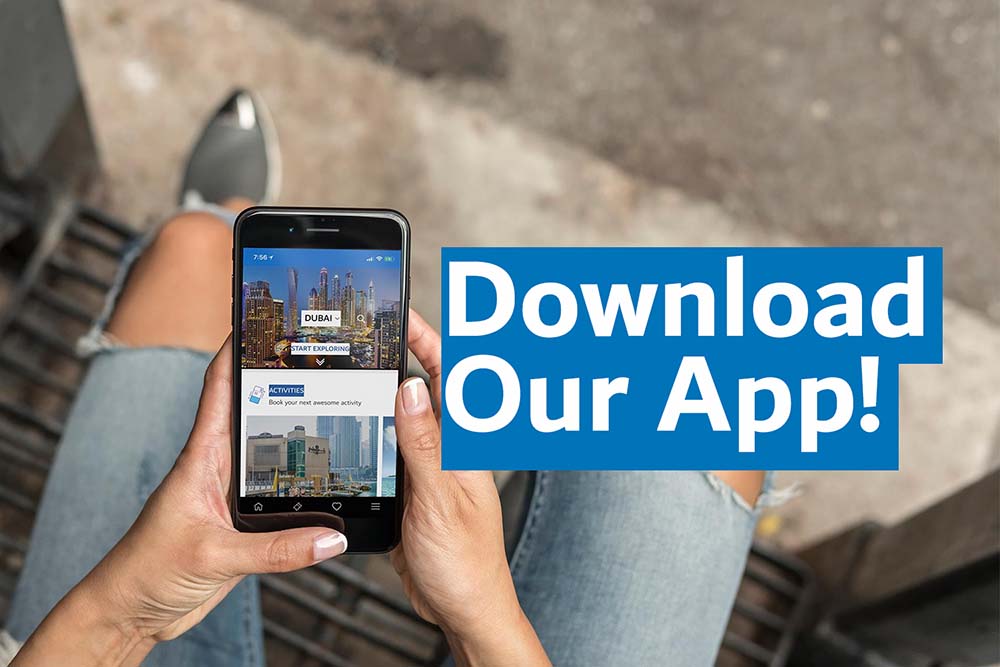